We talk to the CEO of UnitedHealth Group-owned Lusiadas Saude, Portugal’s third-largest private hospital group and the only one whose facilities have had their electronic health record technology rubber-stamped by HIMSS, the largest health IT organisation in the world. He explains what that actually means for delivering acute healthcare services.

Lusíadas Saude has just over €300m in annual sales and runs four private hospitals and seven outpatient clinics as well as the 271-bed Cascais PPP hospital which is expected to be re-tendered in 2021. Two of its private hospitals (Hospital Lusíadas Porto and Hospital Lusíadas Lisboa) are a level 6 and the Cascais facility is a 7 on US non-profit HIMSS’s EMRAM 1-7 scale of electronic health record maturity, the international gold standard.

Pereira tells us the scale is fundamentally about “measuring how well or how mature your institution uses technology and patient data to increase quality and safety. It’s about how well you collect data along the whole pathway and use it in a meaningful way.”

He adds: “Most importantly, you can use it to put clinical protocols into your hospital system to reduce the variability of care. Some examples: we have a clinical decision support system, which will alert a doctor if a recently-admitted patient shows signs of sepsis. The doctor then gets a pathway and follow-through protocol (hydration, antibiotics, specific lab tests). Or, as an emergency room (ER) fills up you can look at the growing case-mix, predict where the bottlenecks will be and adjust operations accordingly.

“For another example, take operational metrics around hip fractures. In 2015, our Cascais PPP hospital was near the bottom of the list of public hospitals measured by door-to-operating room time with almost 80 hours. The gold standard is 48 hours; we are now at 36 and aiming for 24. The mortality rate is 0.2%, way below the market average.”

Lusiadas Saude will open a one-day surgery and outpatient clinic in an urban location in Braga, Portugal’s third-largest city, in December 2019.

The climate around PPPs is tough, though. Larger competitor and family-owned Jose de Mello Saude, c.€670m sales in 2018, just lost its management contract at the Braga PPP hospital after ten years, with the facility now under public management as of September 1, 2019. Lusiadas Saude was accused of falsifying clinical results at its Cascais facility and had its offices searched by police in May – with nothing happening as a result. The allegations coincided with the public spat between the country’s big three and the ADSE, as well as a worsening climate around the PPPs, meaning we take them with a hefty pinch of salt. 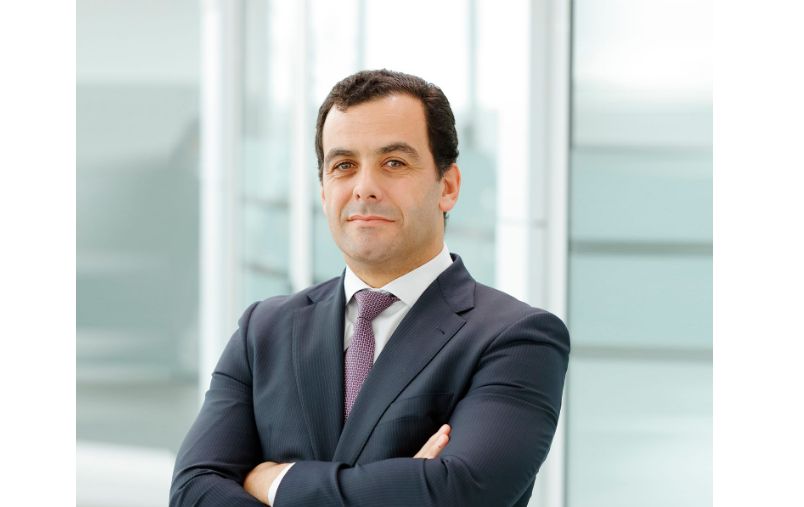 Pereira says he wants to leverage UnitedHealth Group’s experience in using data (through subsidiary Optum) and value-based healthcare, in which it is “ahead of the curve” according to him, to innovate the way healthcare is delivered in Portugal. He points out that Lusiadas Saude does not have an insurance arm indicating it could not do this without the link to UnitedHealth, which acquired Lusiadas indirectly through buying Brazilian health management organisation (HMO) Amil in 2012.

But what is the business benefit for Lusiadas of doing all of this in a market where the private insurers, which fund 60-70% of private hospital activity in Portugal, do not take an active role in guiding patients to providers?

Pereira: “Well, someone has to do it first! We foresee that affordability is going to a big constraint in future, and we want to be ahead of the curve. And people are more and more educated about healthcare and what best practice is and about long stays, hospital infections etc. We’re not providing our data on outcomes to bigger payors yet but we will start soon, and we believe that when we do they, along with B2C consumers, will drive change in the market.”