Encroaching protectionism from governments across Europe is leading to some initiatives that might limit foreign investment in key strategic services like healthcare. Sharon Lamb, a partner with law firm McDermott Will & Emery, talks to HBI about those new laws and a host of others introduced over the last year. It’s a complex regulatory and reimbursement landscape but MWE has a new report to help.

“There are some new foreign investment rules that definitely follow a trend of concern about being able to protect national developments and protect strategically sensitive areas. We haven’t had a lot of case law yet but there’s a recognition that AI and life sciences may be within that category.”

Recent legal developments in the UK, France and Denmark and wider ongoing vaccine nationalism point to growing protectionism fuelled by the pandemic. In June the British government, which has historically taken a liberal approach to foreign investment, introduced a new public interest ground enabling it to intervene in mergers that would impact its ability to combat public health emergencies.

The draft National Security and Investment bill is also likely to set up a new mandatory foreign direct investment regime for the UK, with critical government suppliers, emergency service responders and AI included as key industries.

In consultation documents issued in November 2020, any entity whose public sector contracts include the processing or storage of personal information of more than 5,000 individuals would be considered a critical supplier to the government. “This is quite a wide ‘catch-all’ category that may affect some health and care providers.”

France and Italy have also expanded their lists of strategic activities to the medical sector and Denmark is expected to introduce its first foreign direct investment law this year.

MWE has laid out these legal changes to foreign investment alongside a much wider look at the regulatory and reimbursement landscape for healthcare in different European countries, in a new report called Investing in Healthcare. 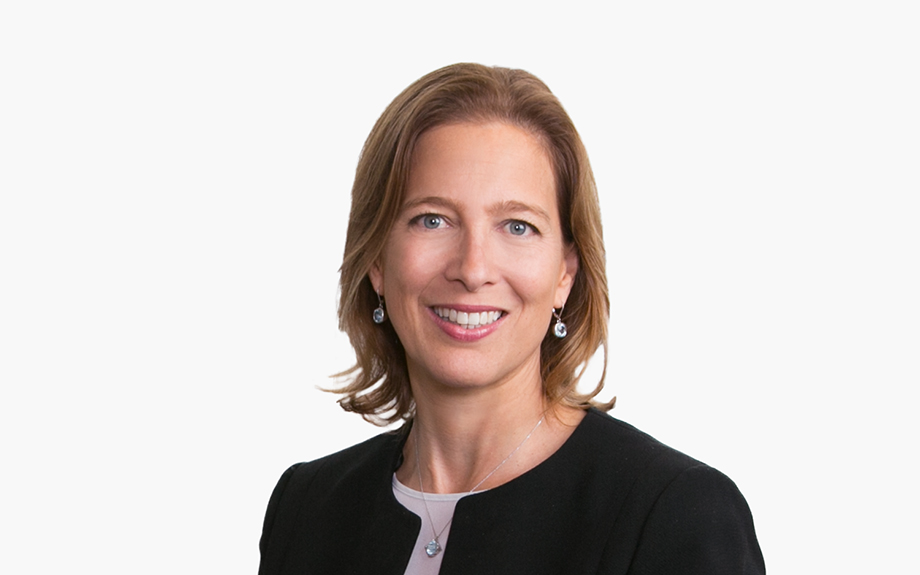 Lamb says that the COVID-19 pandemic forced governments to ease regulations and allow legislative flexibility on telemedicine, digital health and fast-track approval for medicines and devices while ongoing reforms at a national and European level, like the Medical Devices Regulation, continue in the background.

“Some of the flexibility shown in the health and life sciences sectors may lead to changes that we hope will sustain after the pandemic.”

In Europe, the main forthcoming regulatory change is the implementation of Medical Device Regulation, which will come into force in May 2021. The report says that this will introduce additional regulatory requirements around devices although many of these new requirements reflect existing EU guidance.

Medical device regulation is also the biggest ongoing impact of Brexit as the UK has to run a separate regime and it’s not clear whether it will join the MDR. The UK has just in the last week adopted the new Medicines and Medical Devices Act 2021 but much detail is still unclear. Lamb says that although there are transitional measures in place, it remains possible that over time the two systems will diverge.

“We can’t rule out that there may be alignment with other regimes, for example, the FDA, but this remains an open question. We do expect some alignment with Europe on medical devices given the proximity and current cross border change.”

The MDR has meant that some AI and medical software has been upclassed, meaning it will require third-party certification plus post vigilance reporting. The report also sets out initiatives at a local level, for example in France, to recognise that AI is by nature a changing product. That might mean that developers are required to provide detailed information on incoming data used to teach the software.